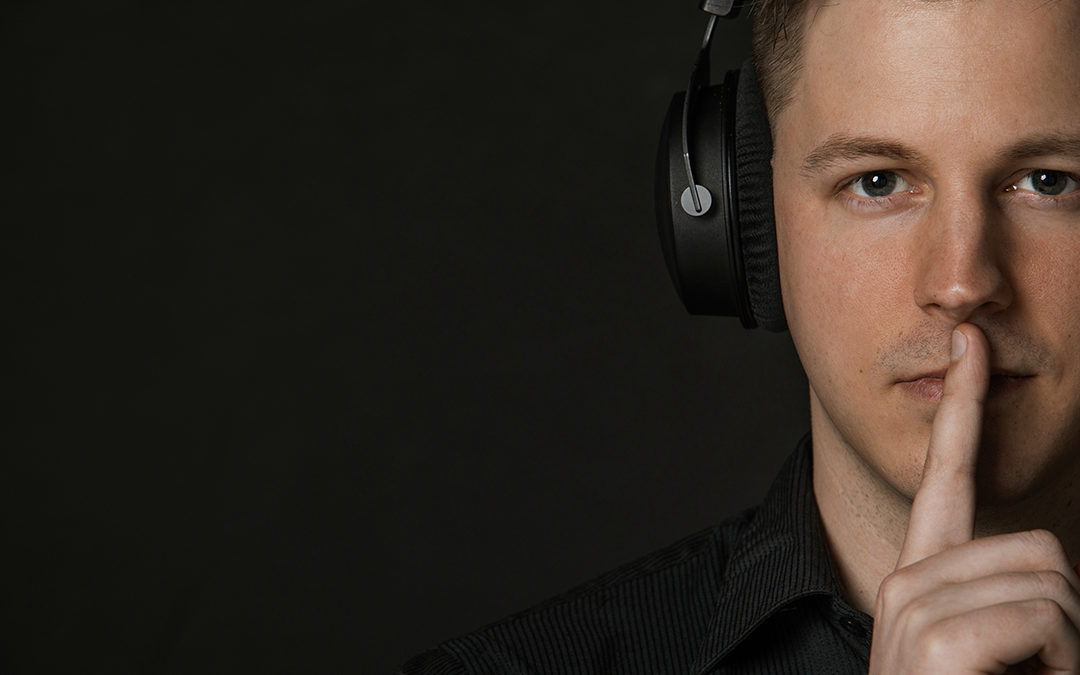 Working with artists is one of our passions. I was so psyched to take some branding images for my friend Christian who is also an extremely talented recording and mixing engineer working with some of the most talented musicians in the world. As he was transitioning out of the Marine Corps Band and pursuing a new dream of recording film scores in LA, we took some photos to capture it. After developing a concept with Christian, I knew I wanted to incorporate moodier lighting and energy than usual to convey the emotion of music and sound. We did three or four setups and Christian was a true artist on his own, pulling out so many expressions and poses. This was a joy to photograph and I love how the images capture the feeling of how he has become The Boy Who Sees Sound.