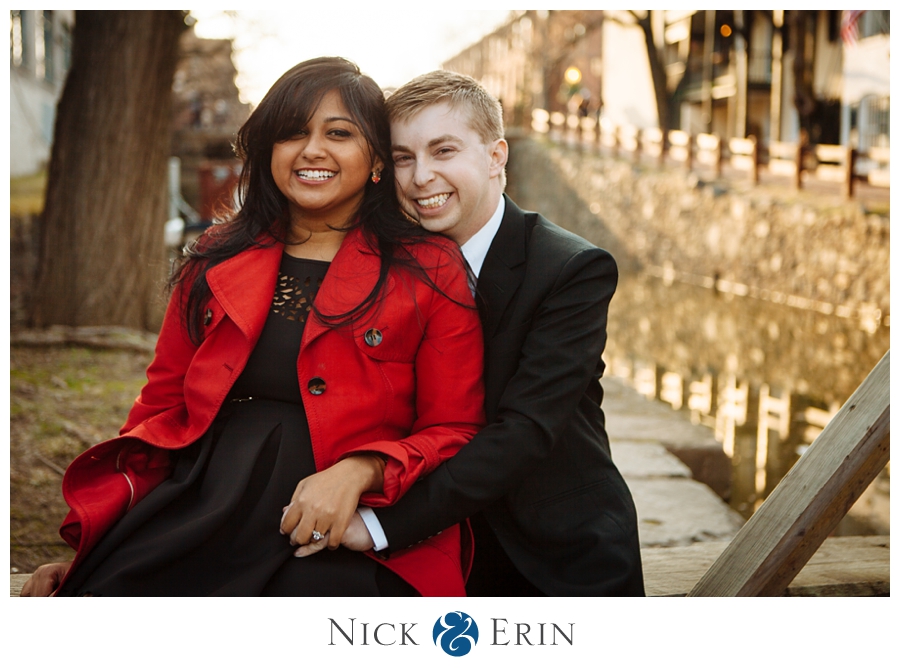 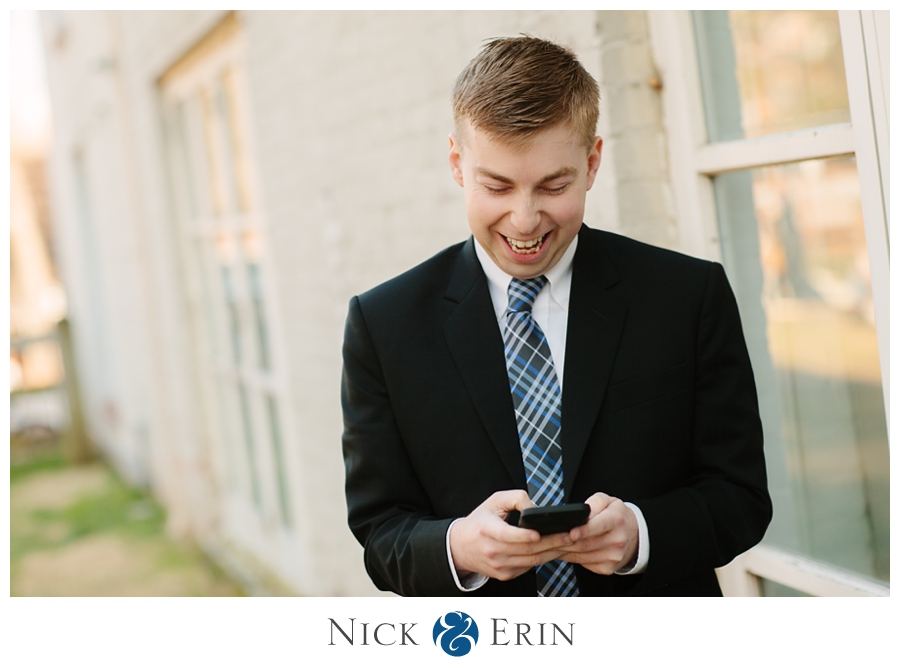 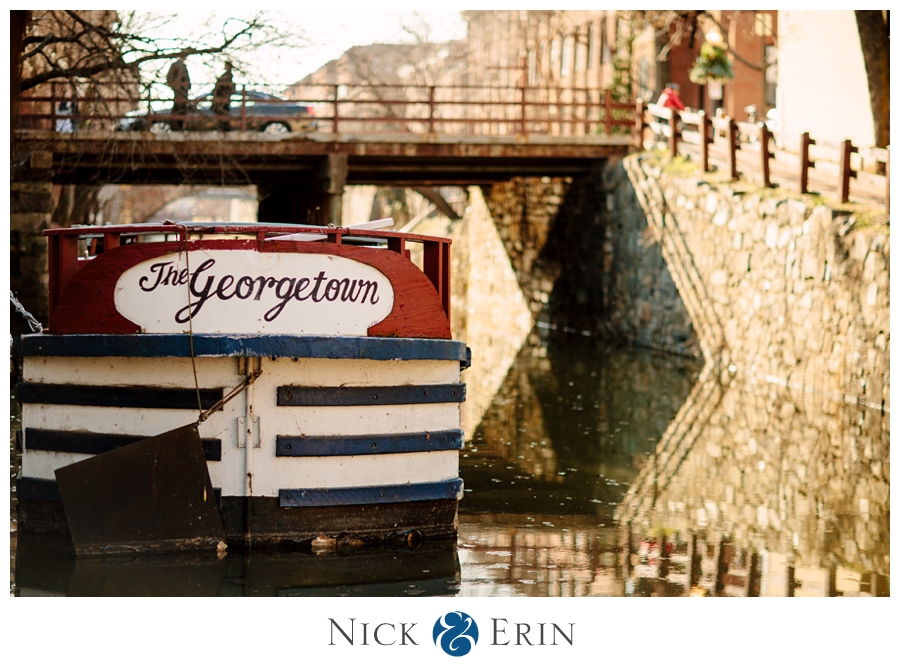 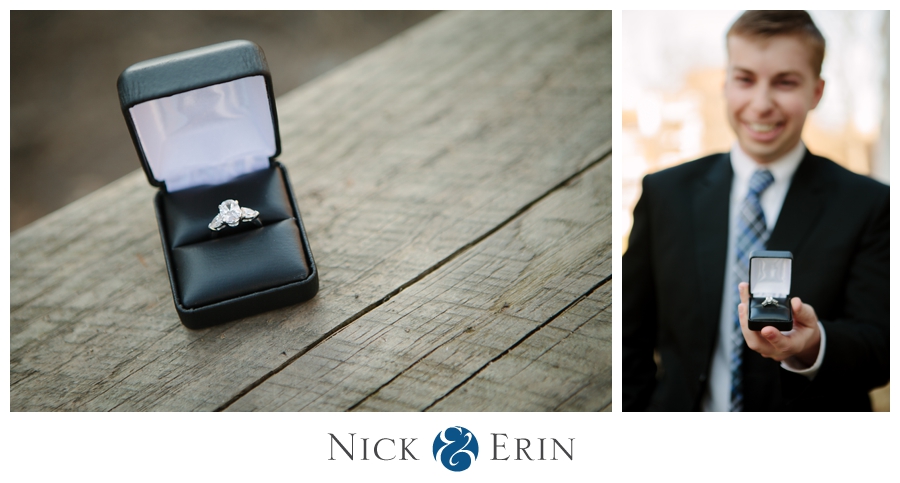 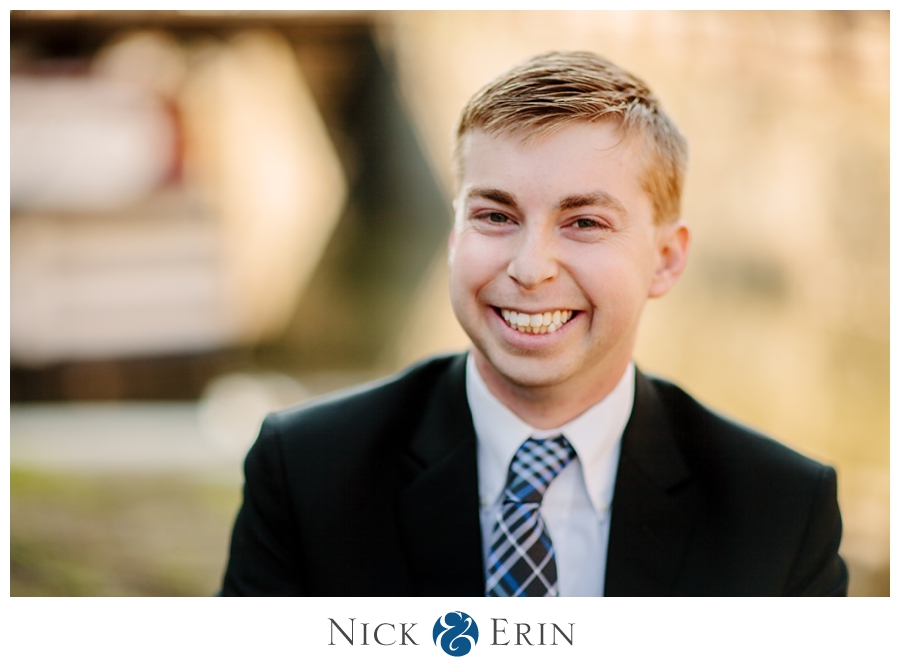 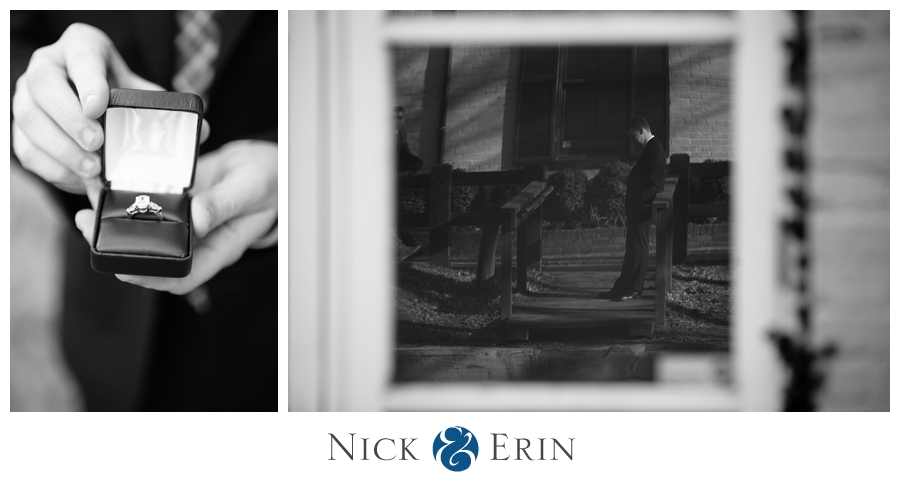 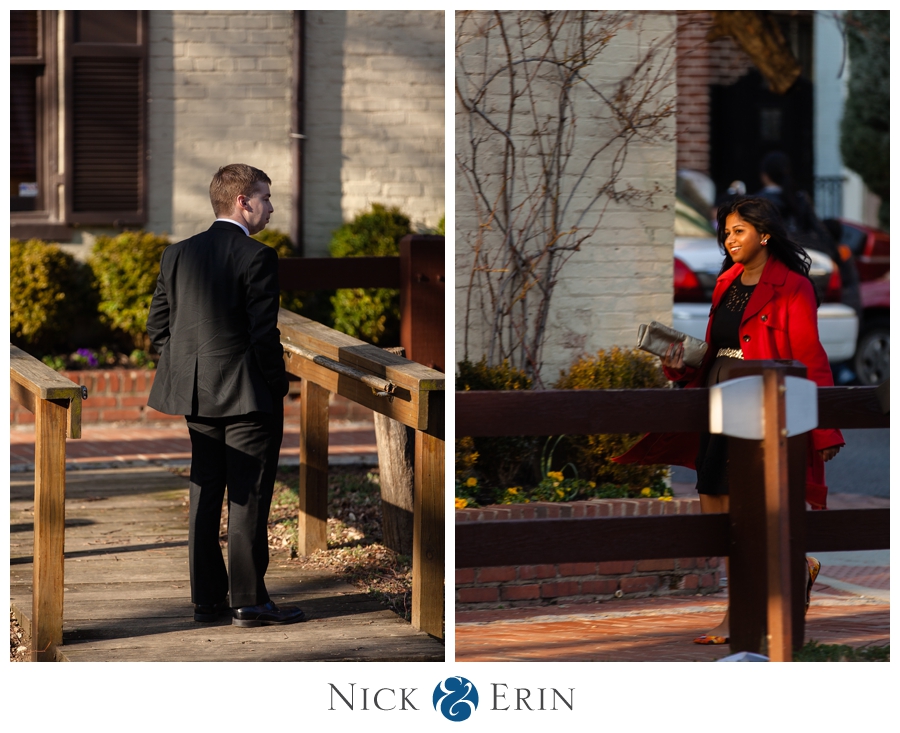 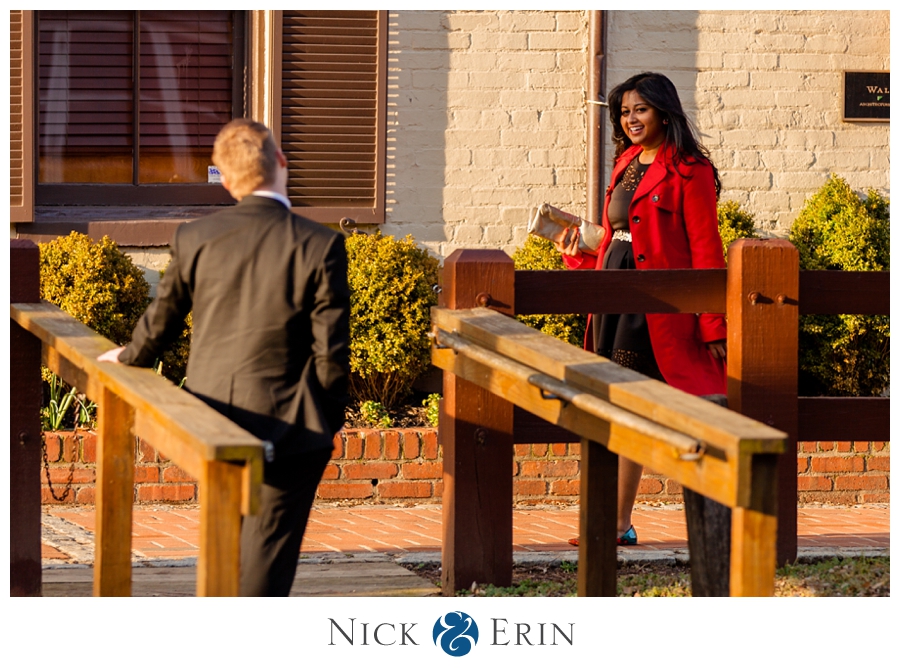 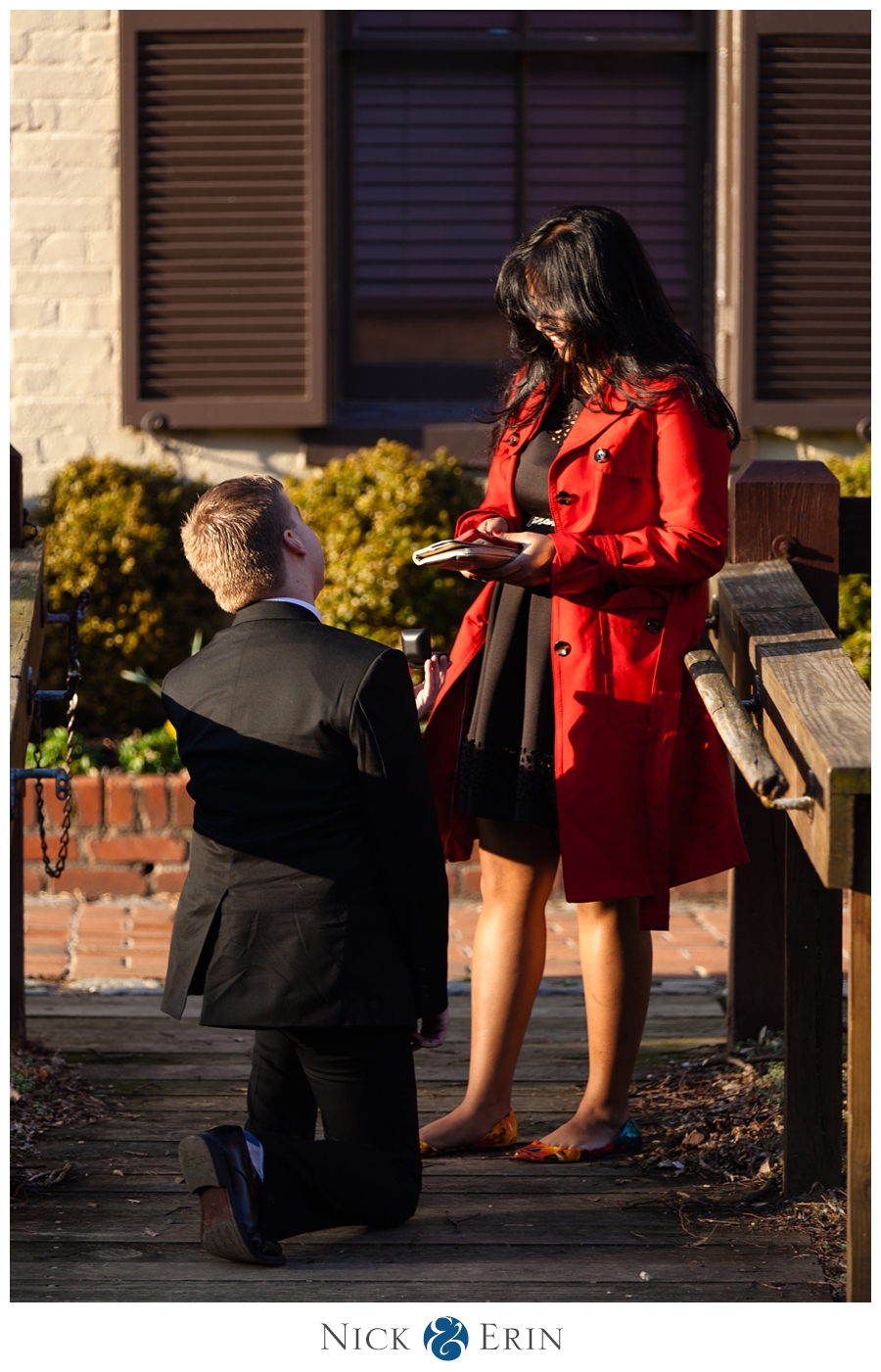 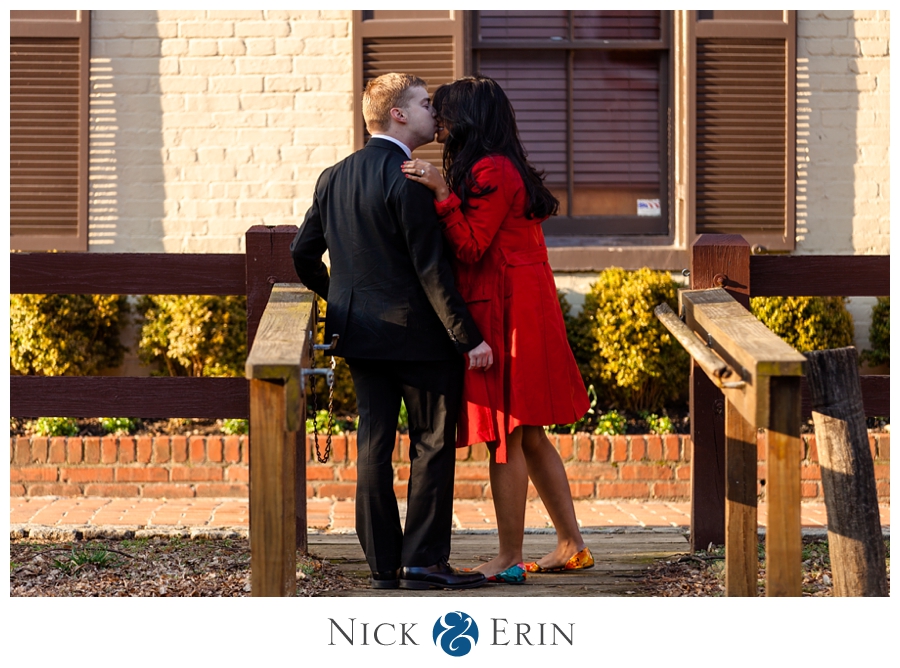 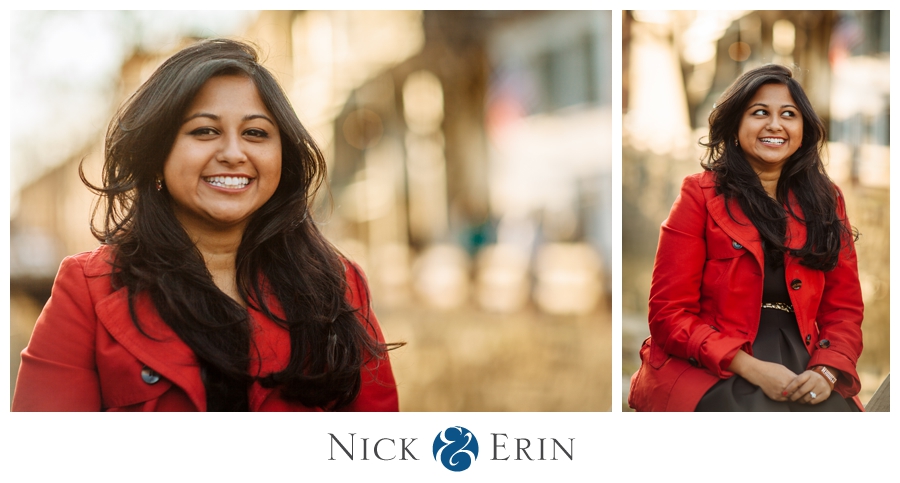 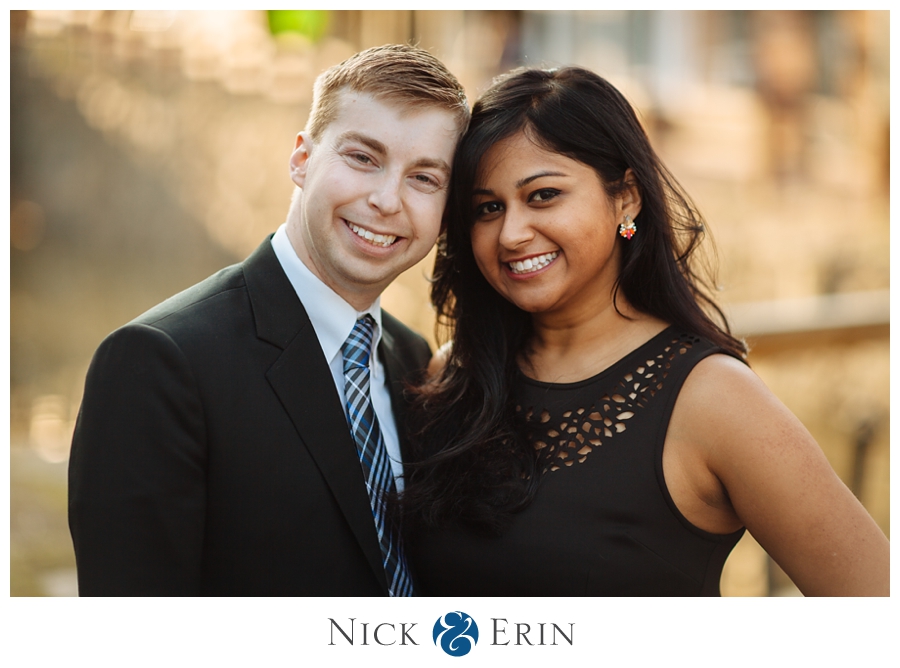 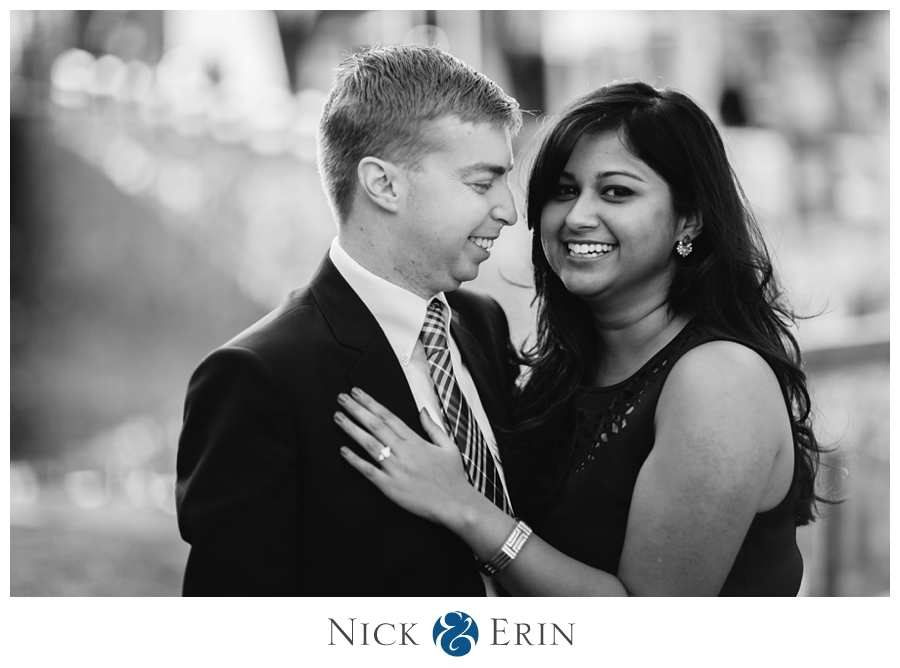 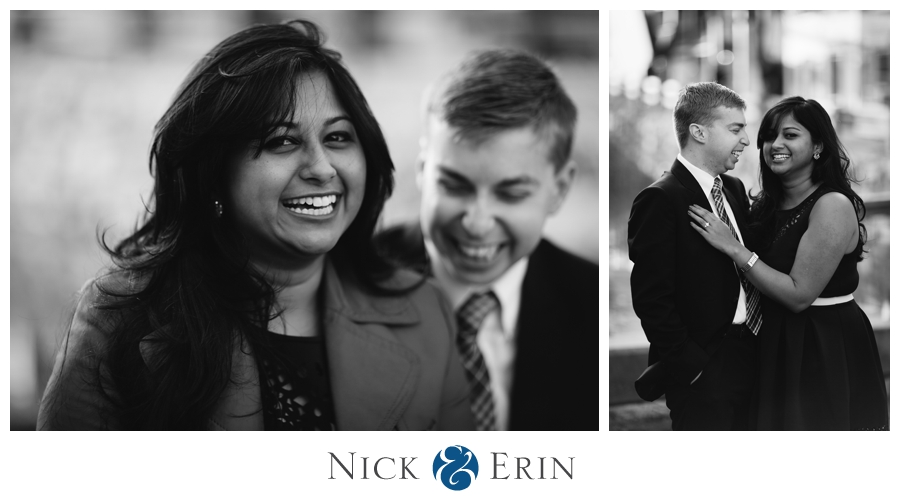 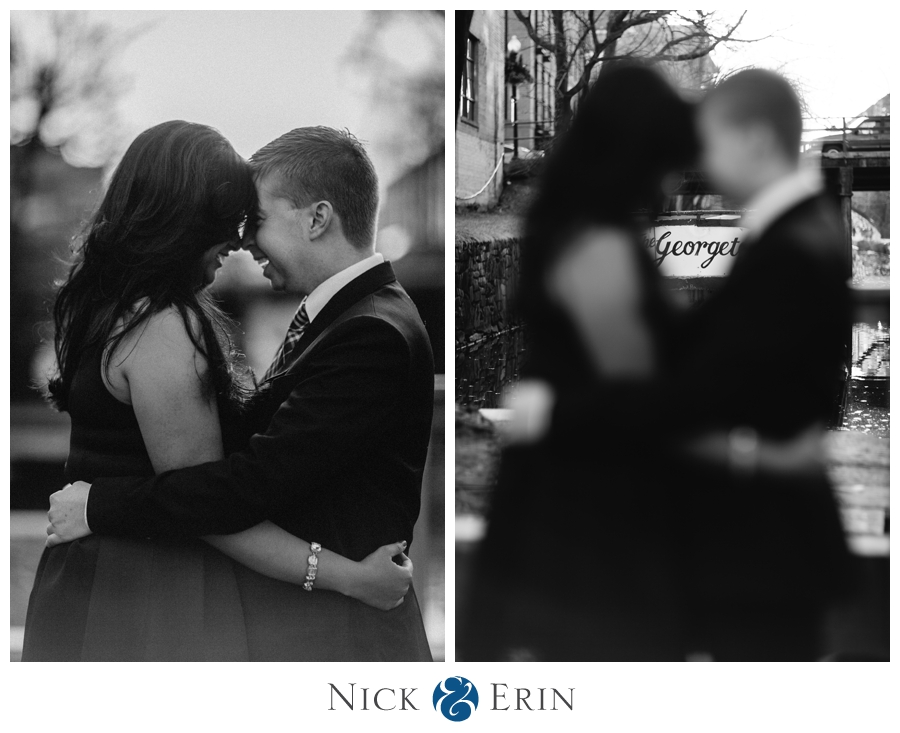 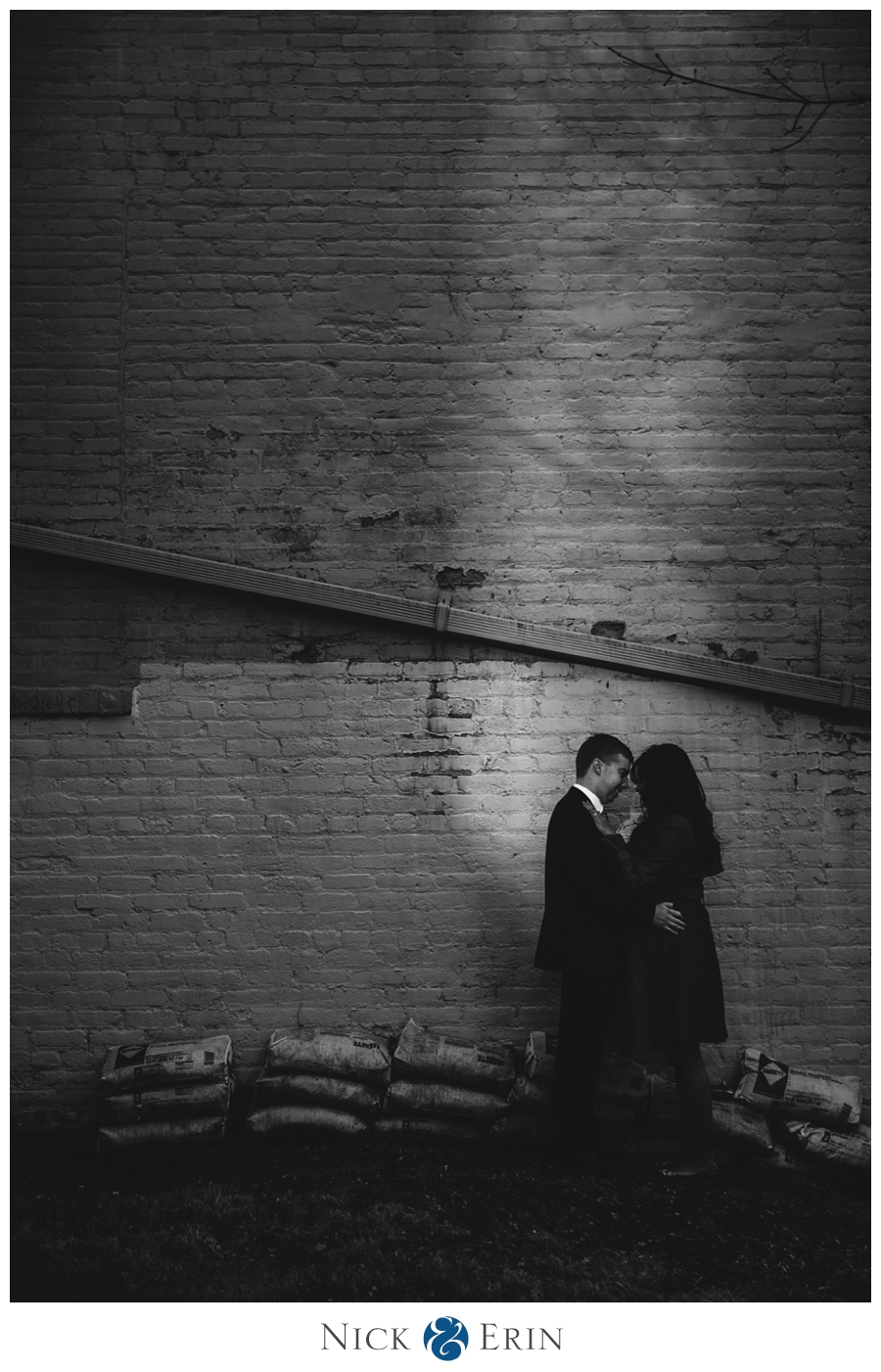 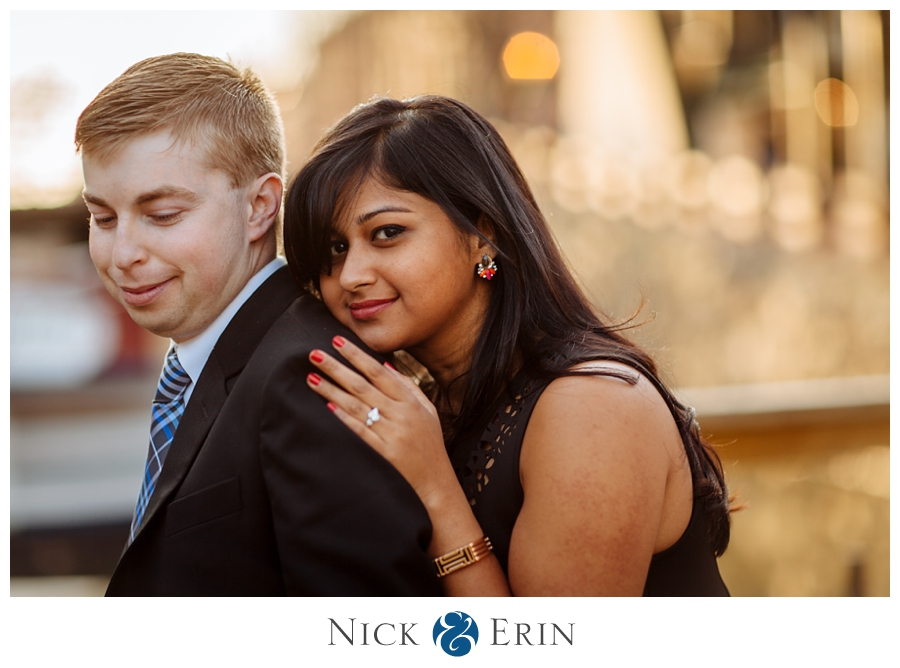 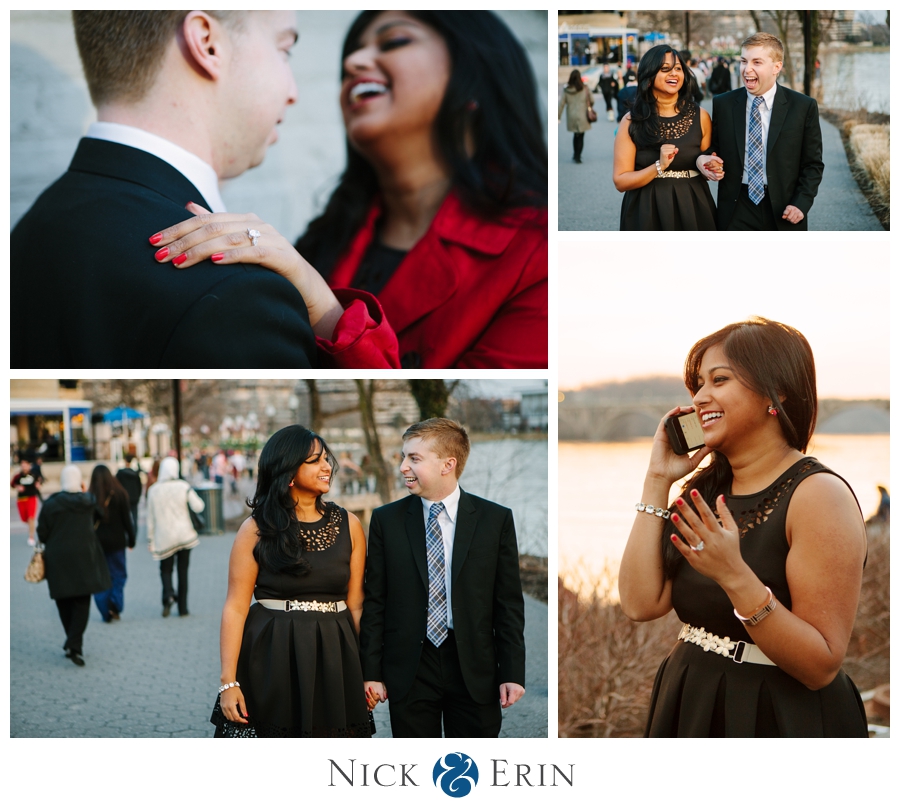 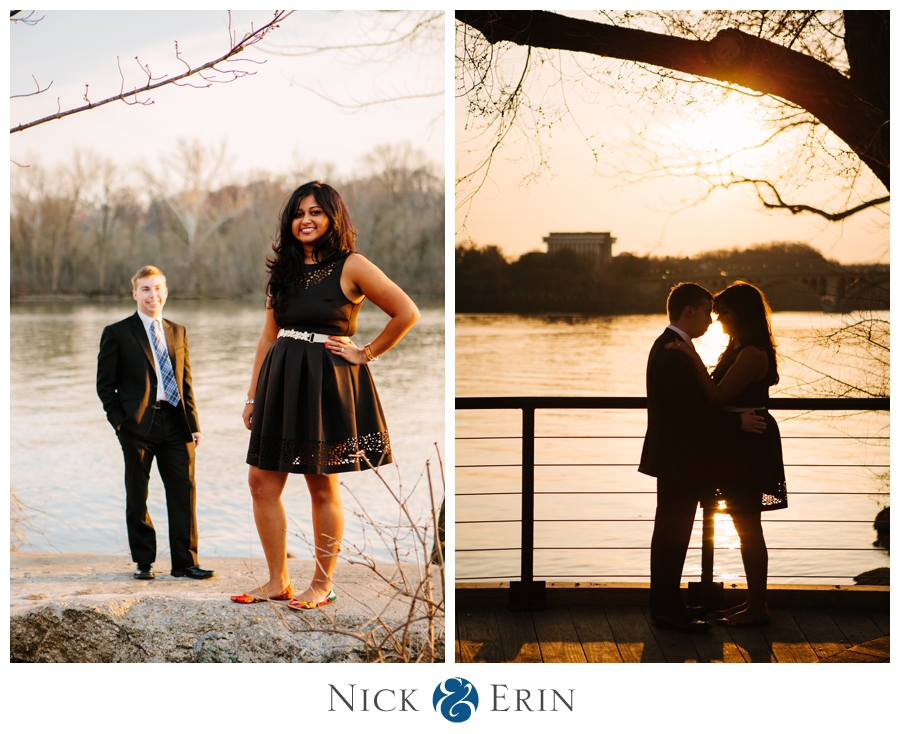 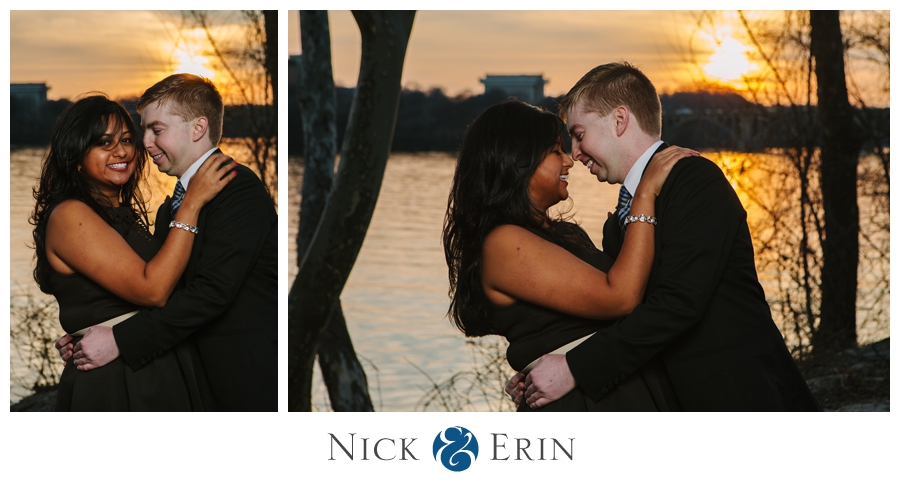 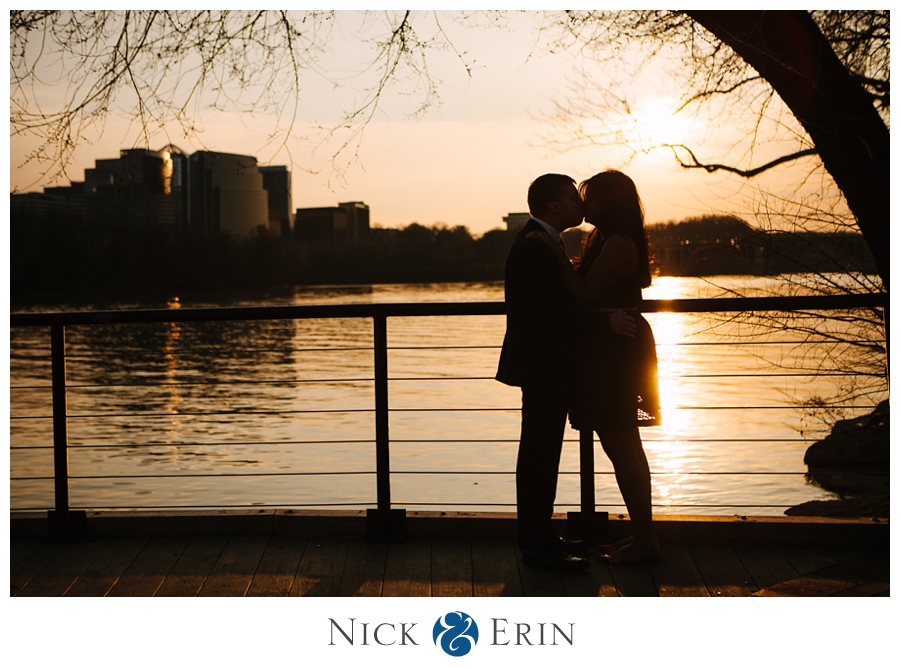 When Chris emailed me a couple months ago about photographing his proposal to Nasheed, I was so excited. He picked what must be the best day in all of March–it was sunny, warm, and everyone was out at the Georgetown waterfront. Even with a small hiccup (the driver took Nasheed to the restaurant they were going to later that night instead of the canal where they first kissed!), the proposal went off without much trouble and LOTS of onlookers. Chris prepared a short, but thoughtful proposal for Nasheed. He told her he was closing one chapter in his career and wanted to start a new chapter in his life with her. He also asked her to be his Tami Taylor, which I loved because I love anything with Connie Britton in it. Finally, he asked her to marry her and she said yes! We took some photos around the canal and then down by the waterfront to celebrate their new engagement. What a joy to be a part of this wonderful day!